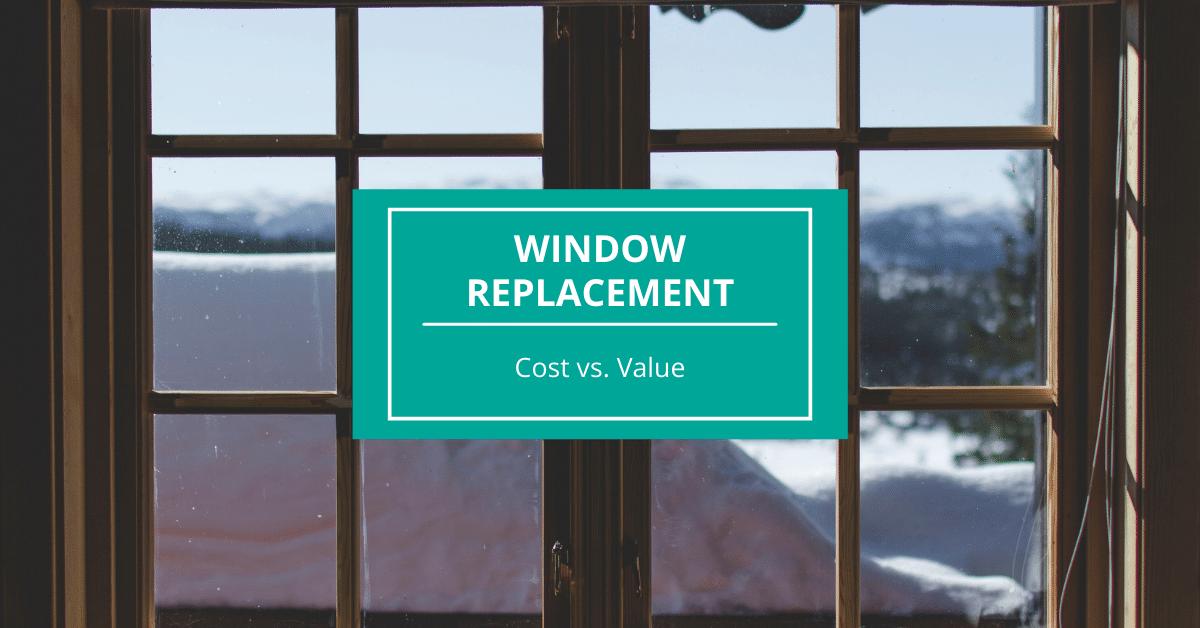 When it comes to home improvement, there are flashy projects like kitchen and bathroom renovations and there are ones that don’t get as much attention but have strong benefits. Window replacement is typically in the latter category.

But while replacing your windows may not add a great deal to your aesthetic, it is a decision that can provide a number of important benefits. New windows can significantly lower your energy costs, enhance the safety of your home, and reduce noise pollution among other things. One of the frequent questions that homeowners ask when considering replacing windows is what the project will cost and the value they will recoup. Let’s take a look. 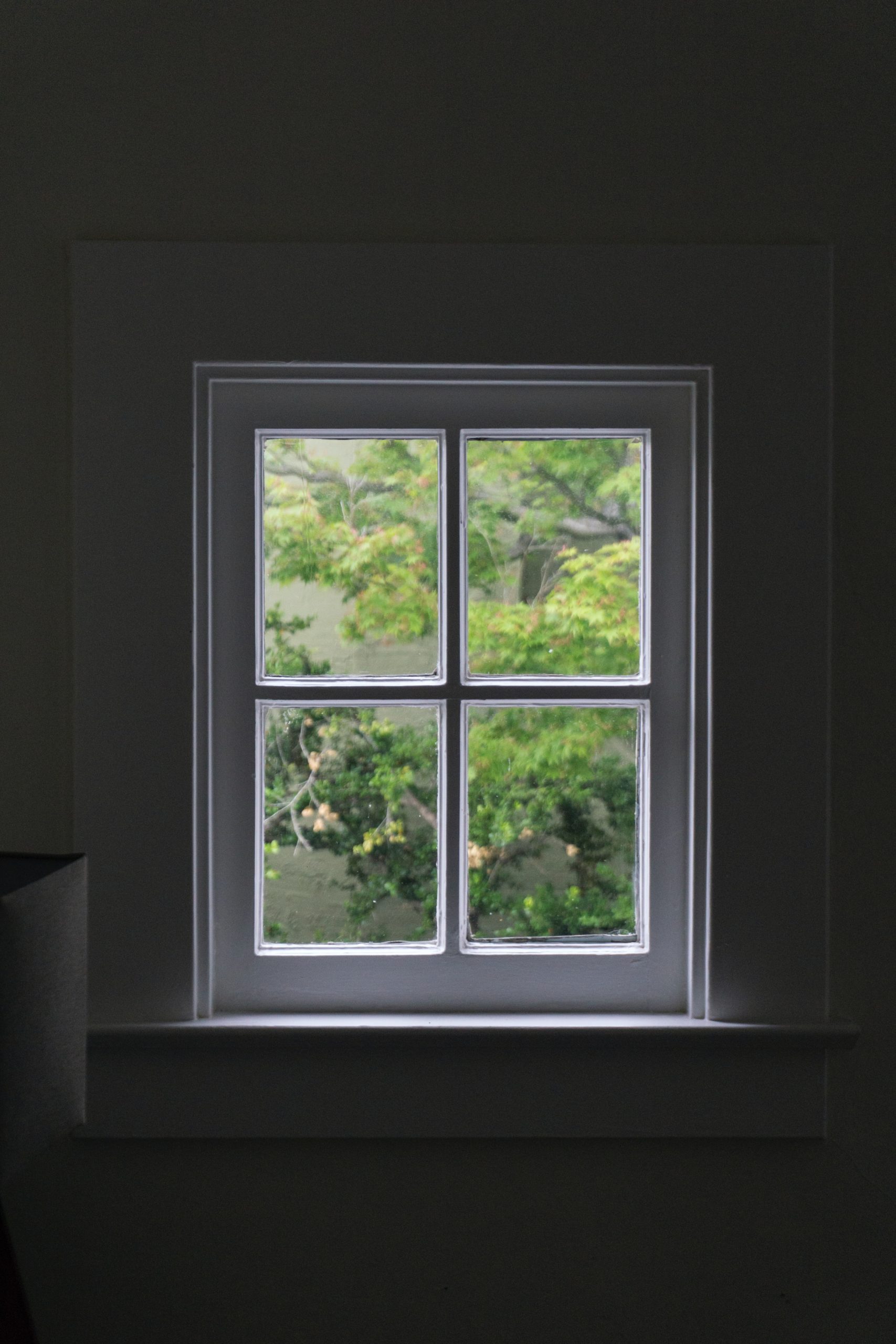 The honest truth is that replacing windows has a fairly high price tag with an average of $550 per window, which includes both the cost of the product and labor. As with most aspects of home improvement, the cost can vary a bit by factors such as where you live and the type of window you purchase. It will also vary based on the number of windows in your house and their size.

The average cost of replacing ten vinyl double-hung windows is $5,500 while replacing every window in a house costs an average of $22,000. However, this data is just for one type of window. The reality is that your house may have several types of windows. Thus, let’s take a look at some of the most common types and their cost.

These are by far the most common type of window. These have two moving parts, called sashes, that move up and down to allow for ventilation. There are also single-hung windows, which have only one moving sash. A double-hung window averages around $550 to replace while a single-hung window is a bit cheaper.

These are windows that have hinges on either the left or right side, allowing them to open inwards or outwards. You’re more likely to find these in kitchens or bathrooms. They average $580 to replace.

You likely know what a bay window is already, but in case you don’t, these consist of three sides: an angled left, angled right, and front. These are often found in breakfast nooks and are popular with Victorian homes. They add a lot of light to a room. Bay windows average $2,500 to replace.

These are windows with hinges on the top that swing slightly outwards. They typically are not found in homes except for in some basement areas that are not completely underground. They also are not very aesthetically pleasing. You like don’t have these, but if you do, plan on spending an average of $400 per window.

You probably refer to these as picture windows. This is a single, fixed frame of glass that does not move in any way. Typically sized fixed frame windows average $600; however, these can often be quite large which will increase the price.

As the name would indicate, these are fixed windows mounted on tracking that allows them to be slid, opening up half of the window. Replacing these averages $850 per set.

However, the type of window is only one factor in terms of replacement. Modern windows provide a wealth of different options for homeowners to upgrade their quality. These are things that will add to the cost, but also provide benefits.

These are windows that have two or more panes of glass with space left between the panes to provide a buffer for enhanced temperature control. Modern windows can be purchased in double, triple, or quadruple-panes. The typical rule is that the cost rises as the number of panes increases.

This refers to insulated glazing that controls the transfer of heat. These windows keep you cooler in the summer and warmer in the winter. They cost approximately 10-15% more than a typical window and reduce energy loss by 50%.

This is a special type of low-emissivity coating that serves to prevent up to 70% of heat transmission from windows. They are designed to reflect infrared heat but not visible wavelengths. These types can decrease energy usage in the home by 40%.

Also known as spacers, this involves filling the space between windowpanes with gases such as krypton and argon. These clear gases serve to minimize heat transfer as well.

What is the Value of Window Replacement? 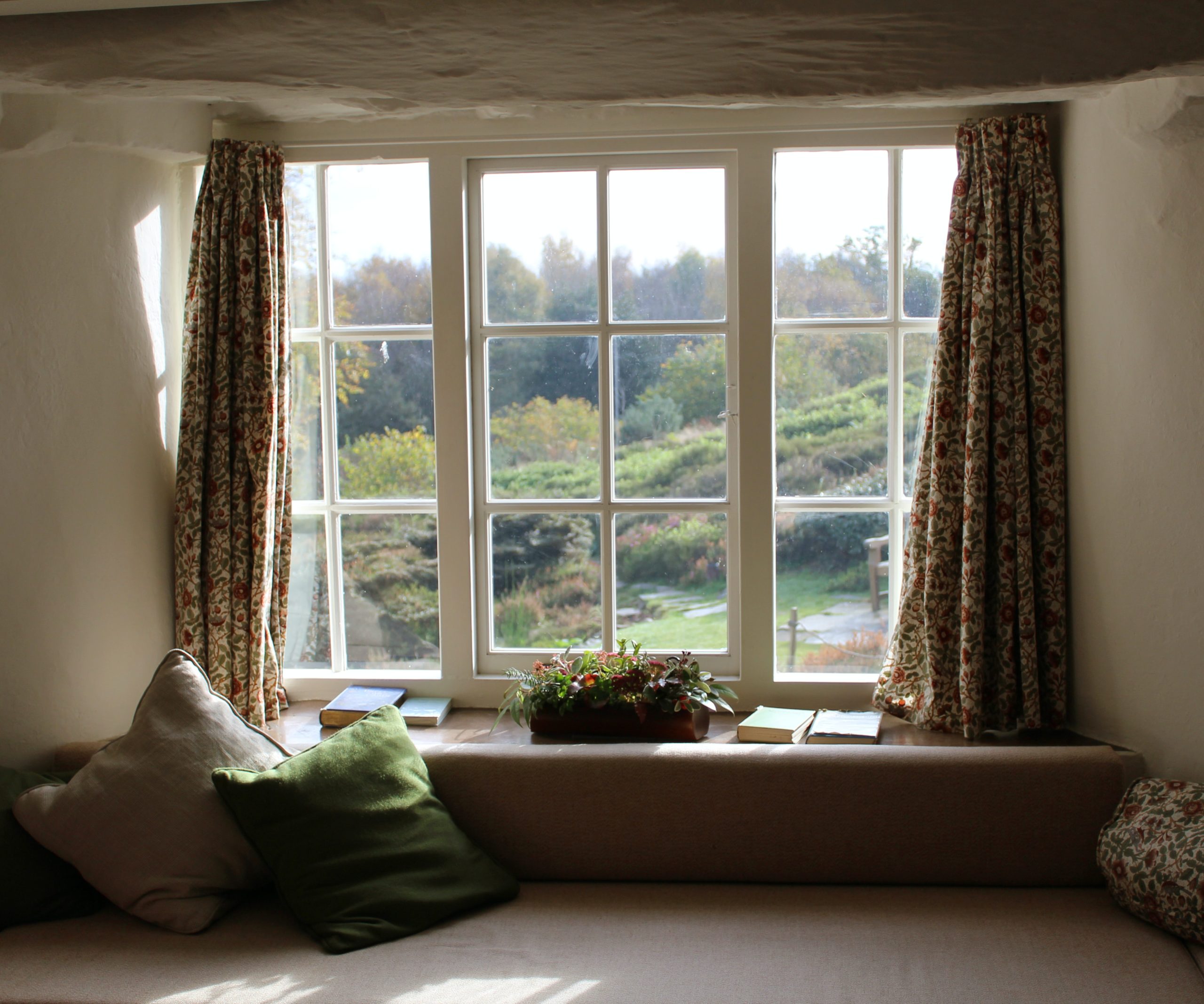 However, return on investment is only one metric to consider when evaluating value. It deals only with how the new windows enhance your resale value. In reality, you also need to consider energy savings when it comes to windows. New windows will often yield some energy savings while some of the enhanced options will drastically cut down on your energy usage. Replacing single-pane windows with double-pane will save you an average of $295 per year while replacing double-panes with new double-panes will save an average of $70 per year. Thus, over ten years, you are looking at average savings of $700 to $2,950 depending on your situation. These figures will increase if you opt for some of the extra options to reduce heat transfer.

Ultimately, replacing windows is a costly endeavor; however, it is one that typically results in good value. New windows add roughly three-fourths of their cost to the resell value of a home and also produce benefits in energy savings.

You’ll often hear people say that the energy savings alone pays for the windows. This is typically not true; however, the combination of energy savings and increase in home value will typically more than surpass their cost. New windows are a great example of how an upfront investment yields significant financial benefits over time.